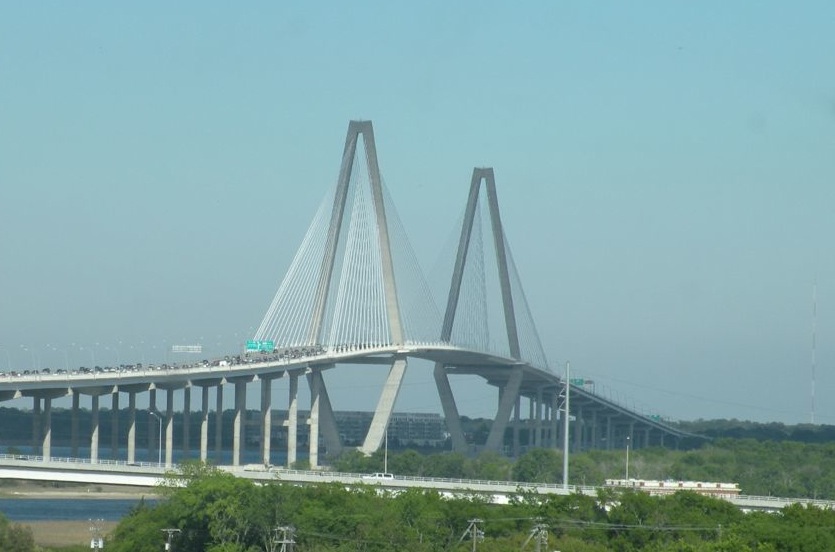 The new Charleston Bridge is becoming an icon and symbol of the city. – (c) Copyright 2009 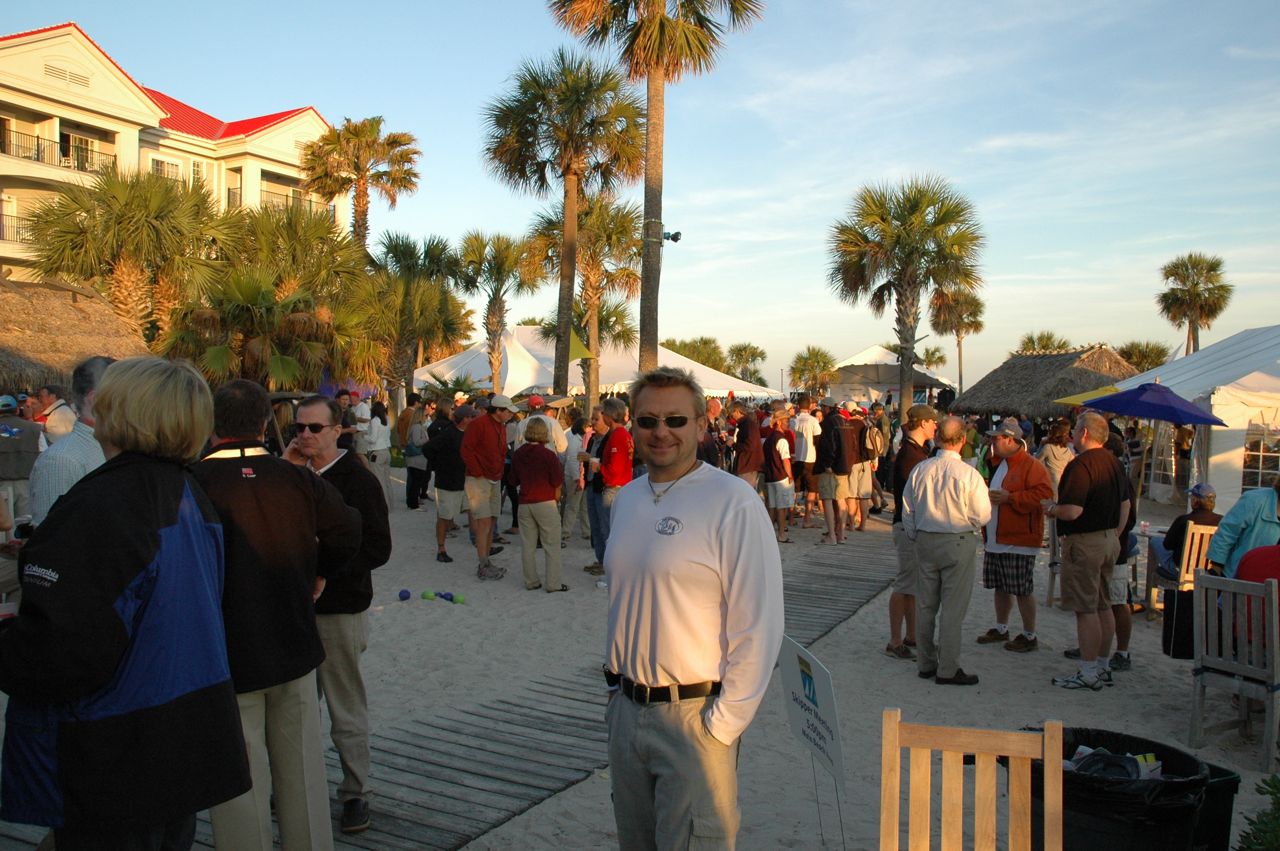 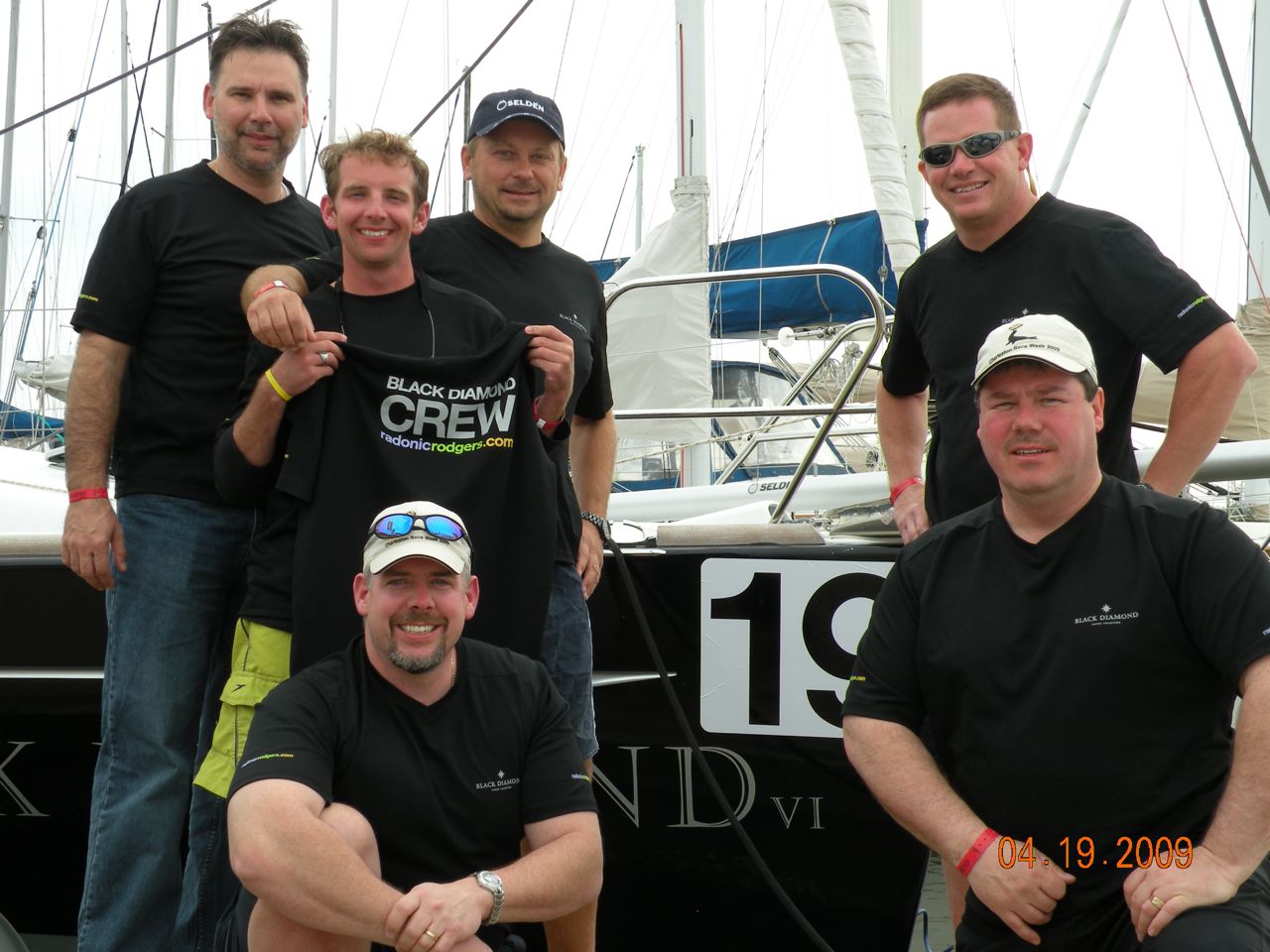 The Black Diamond Team has arrived in Charleston. Ed Radonic, Craig Russell, Derek Pressmen all of PCYC, along with Ivan Vulicevic of Bronte and Charleston Native, Chris Bonner and Dubie & Will due to arrive from North Carolina and Atlanta. 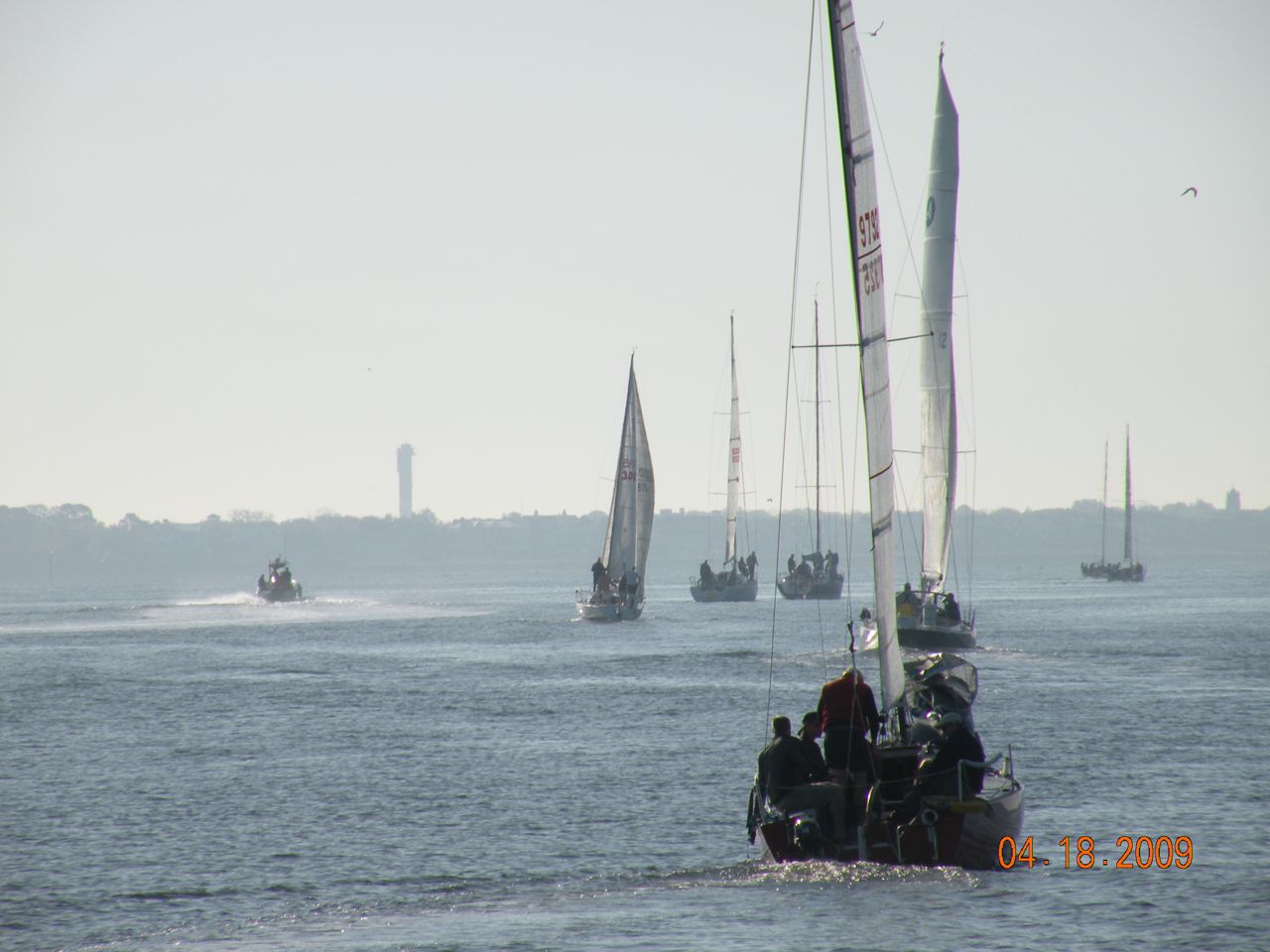 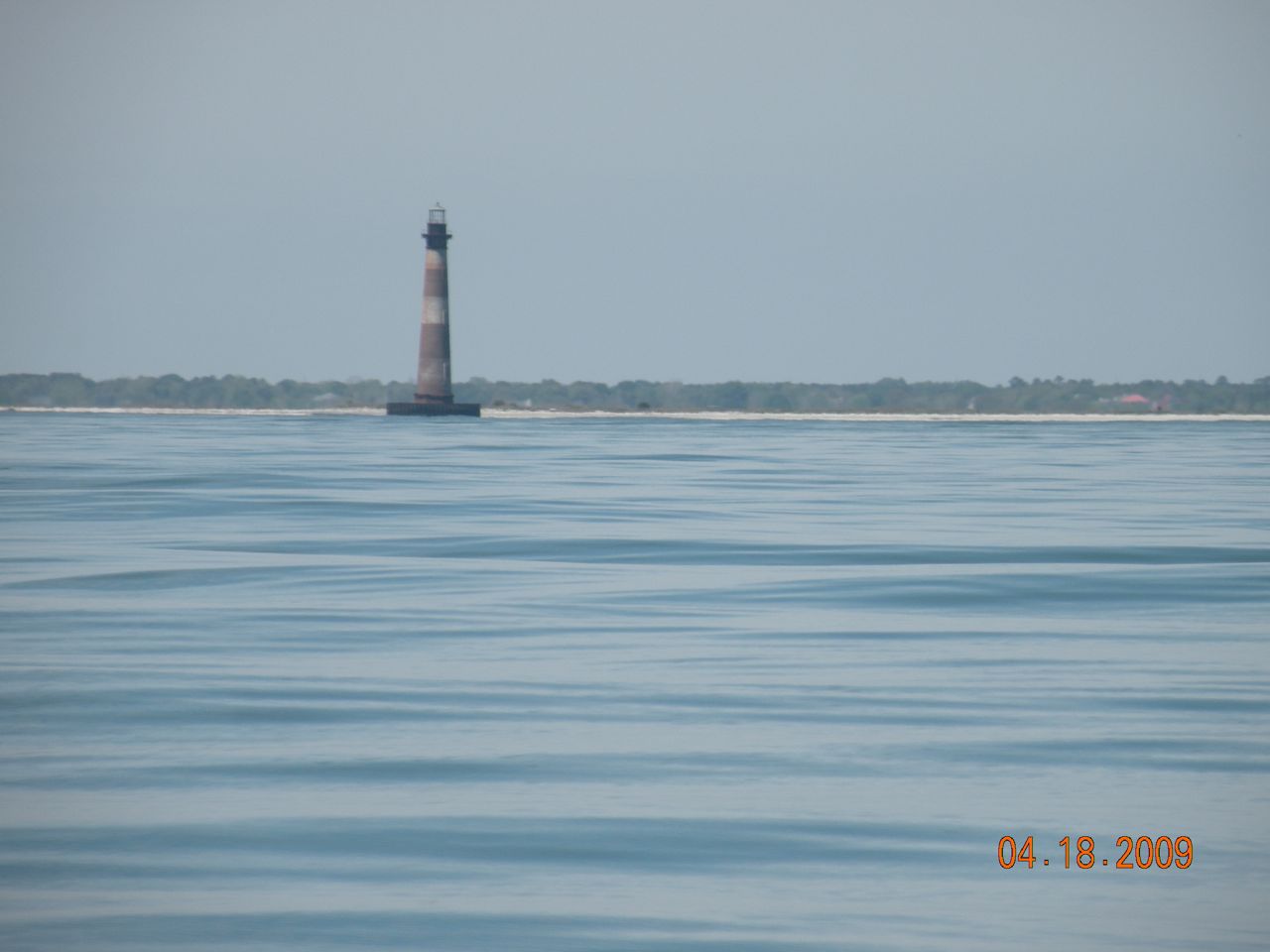 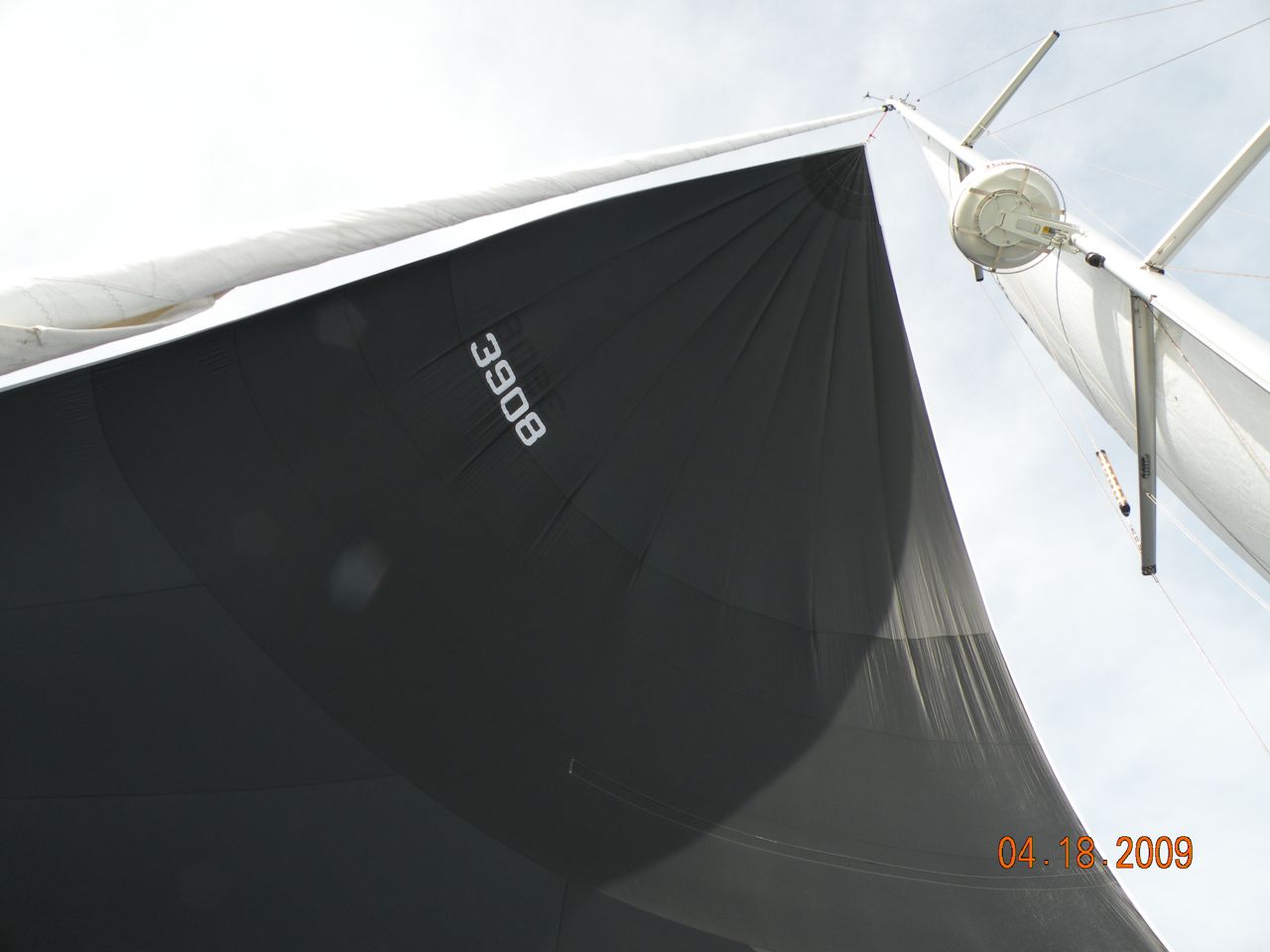 The Black Diamond crew is here to have fun! We will do our best to be competitive among the accomplished crews. We are a novice and amateur crew, with a heavy ladened boat from cruising for the past few months in the Bahamas and the Floridian coast. But that won’t stop us form giving the other boats a run for their money, and having the times of our lives. 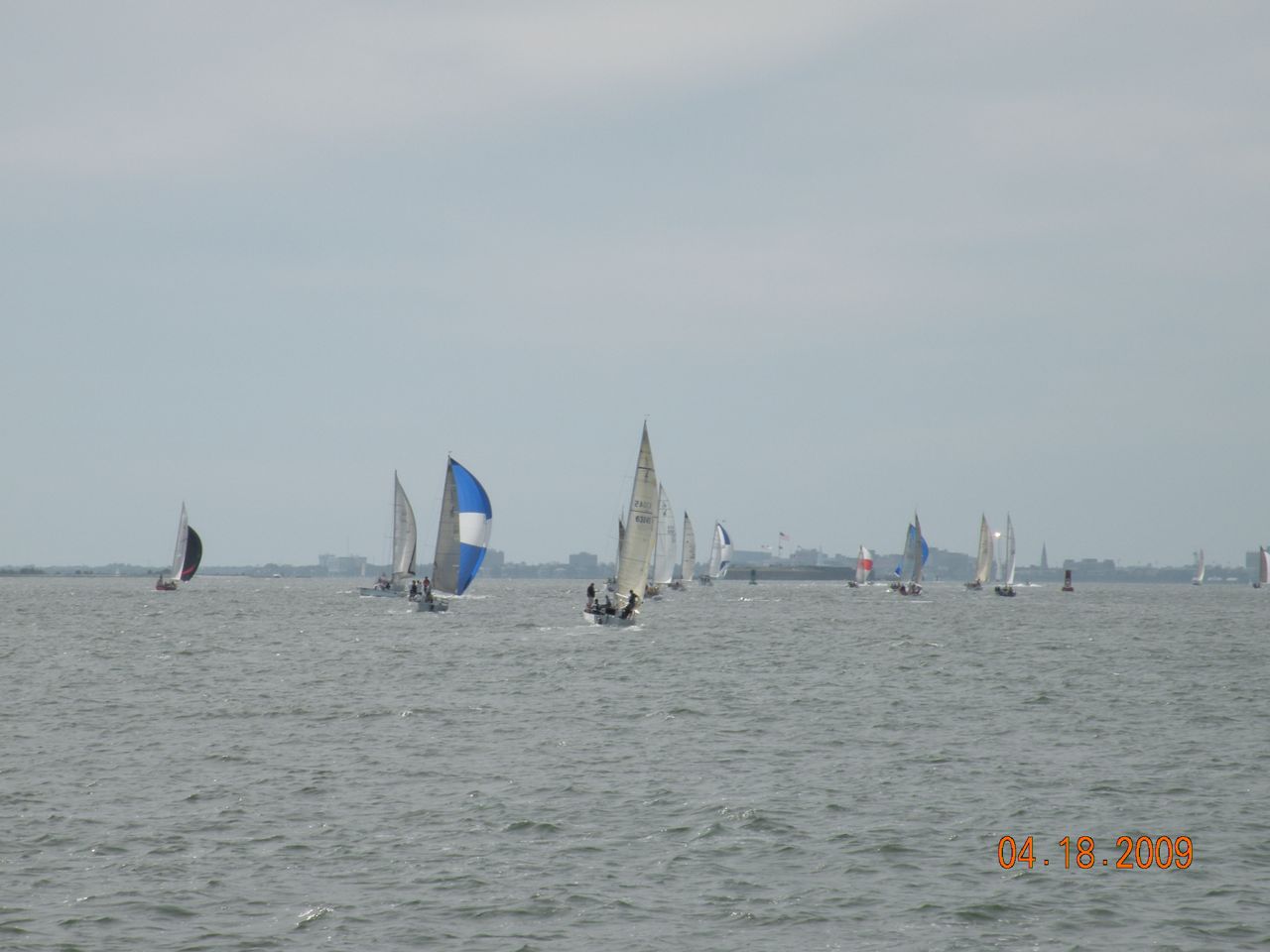 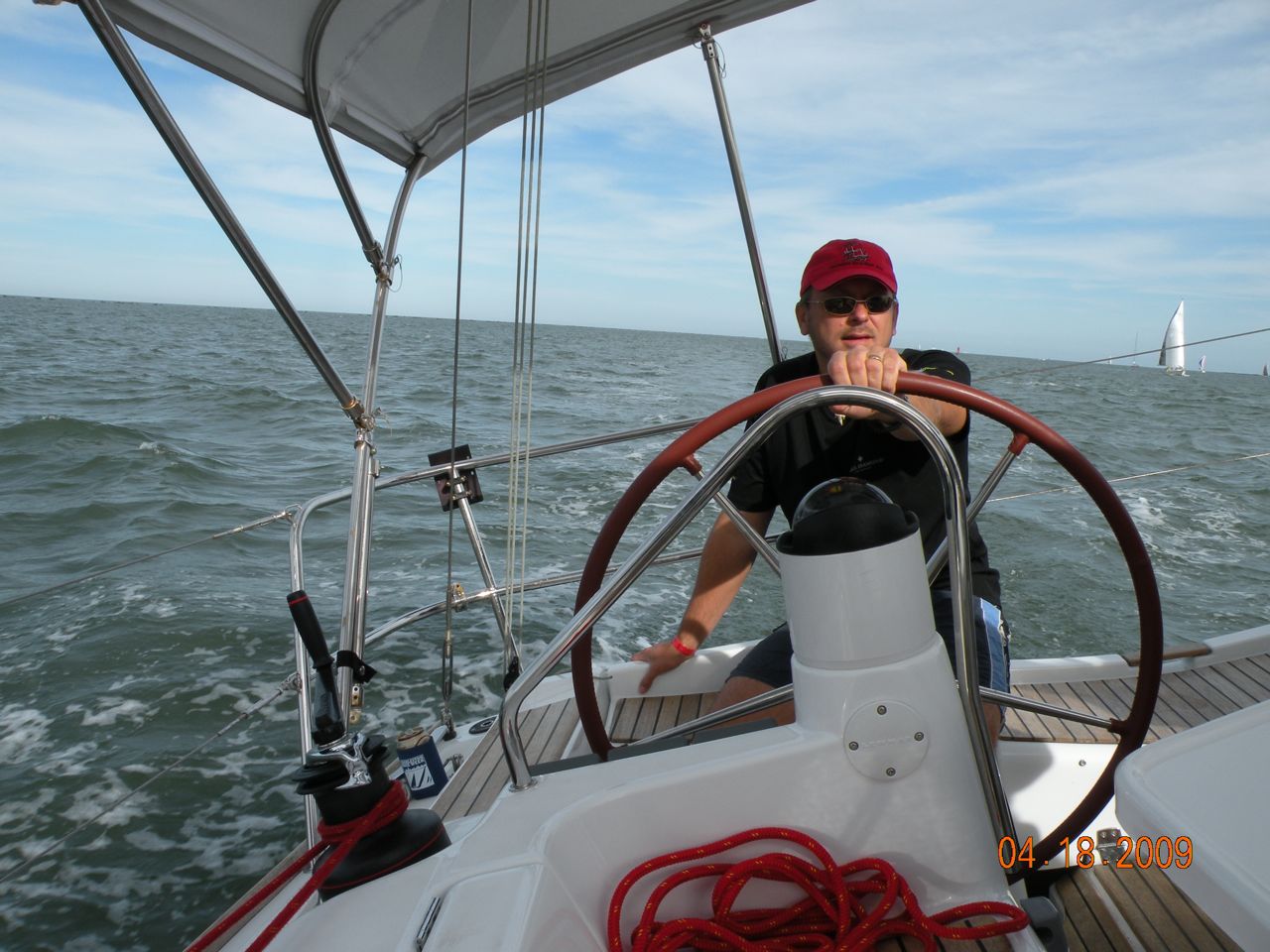 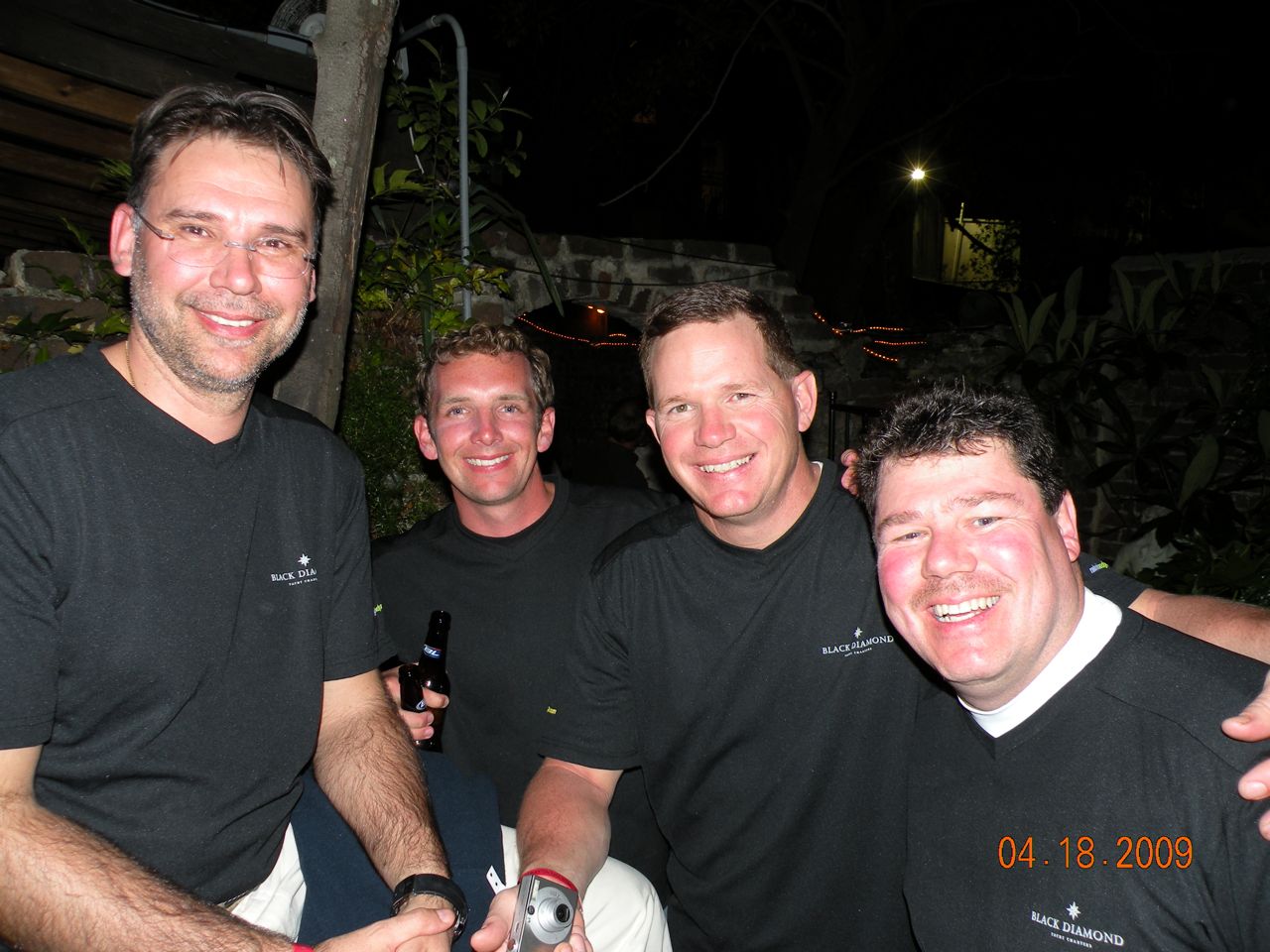 Black Diamond has had a tremendously busy cruising calendar. Immediately after the Regatta, we are heading up the coast, offshore non-stop, next port of call, New York City! On Route to Toronto for a busy Summer cruising and racing circuit in our home town.

CHARLESTON, SC (April 15, 2008) – The activity has begun in earnest at all of Charleston’s marinas, boatyards, and yacht clubs as 174 racing sailboats and more than 1,000 sailors from as far away as Norway and Canada prepare for Charleston’s biggest regatta of the year, which starts Friday.  Charleston Mayor Joseph P. Riley, Jr. summed up the City’s feelings well:  “We’ve been so pleased to see Charleston Race Week develop over the past decade into one of the most important sailing events in the entire Southeast” said the Mayor.  “Charleston Harbor is the city’s life blood, and we’re delighted to share this great waterway and the unequalled beauty and warm hospitality of our unique city with so many accomplished sailors from around the globe.”

The cool, sunny weather has been a boon for the racers, who typically take a day in parking lots or boatyards to reassemble their racing boats after the long trip to Charleston.  “We heard that it could be terribly hot here, but thankfully that’s not been the case as we rig the boat,” was the buz from the sailors in Charleston.

Above was a clipping from the Charleston Race Week Web site. 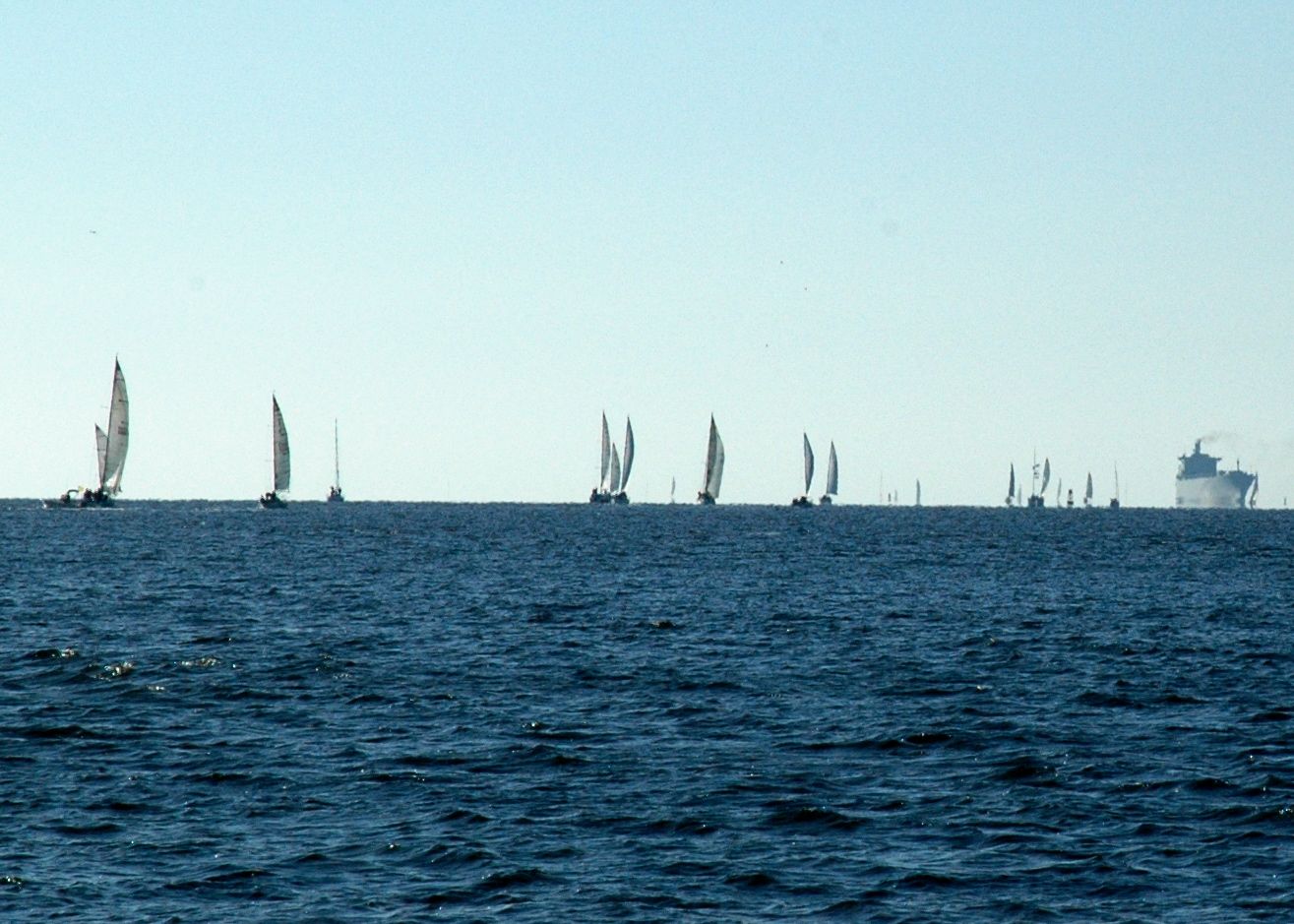 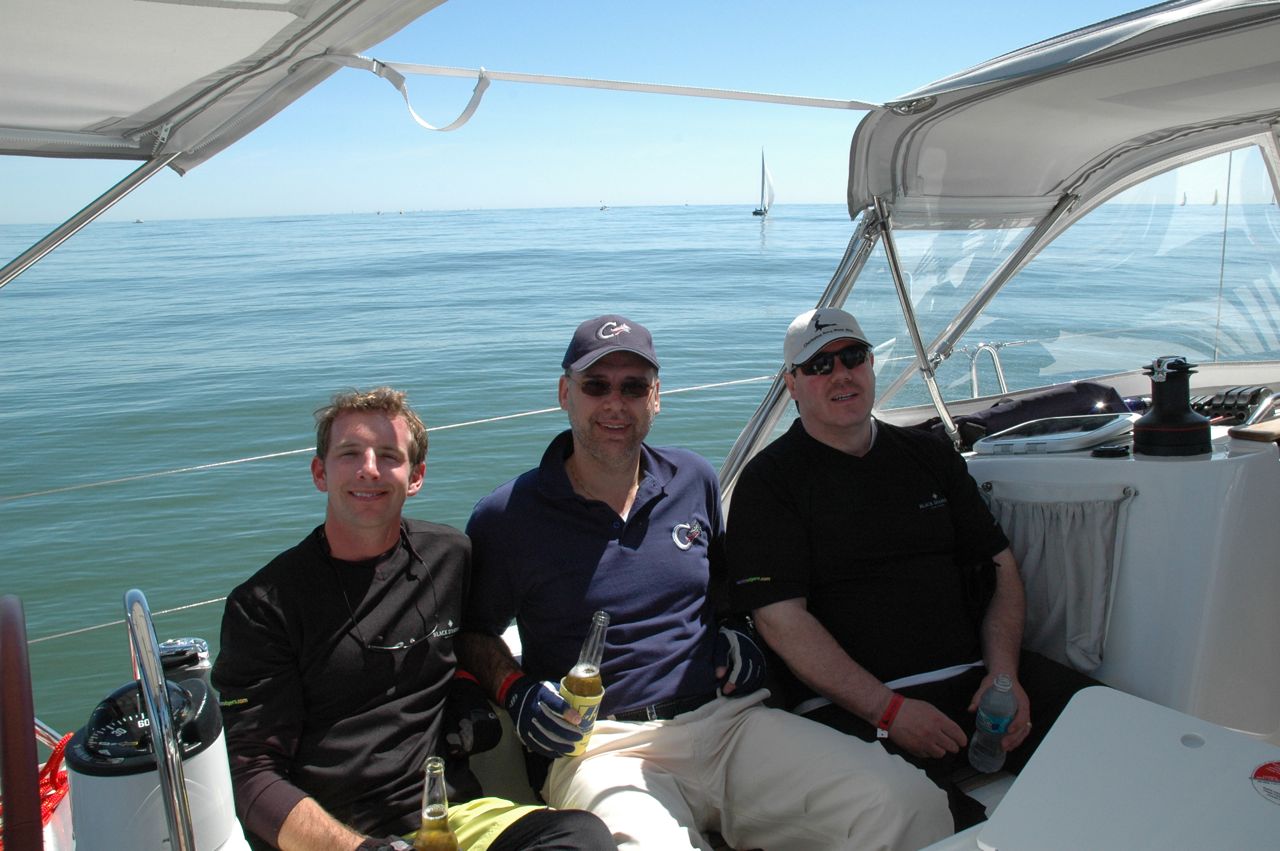 Our Second day we saw the calmest conditions, so we took a break for a beer (not illegal to drink underway in Charleston, SC) – (c) Copyright 2009 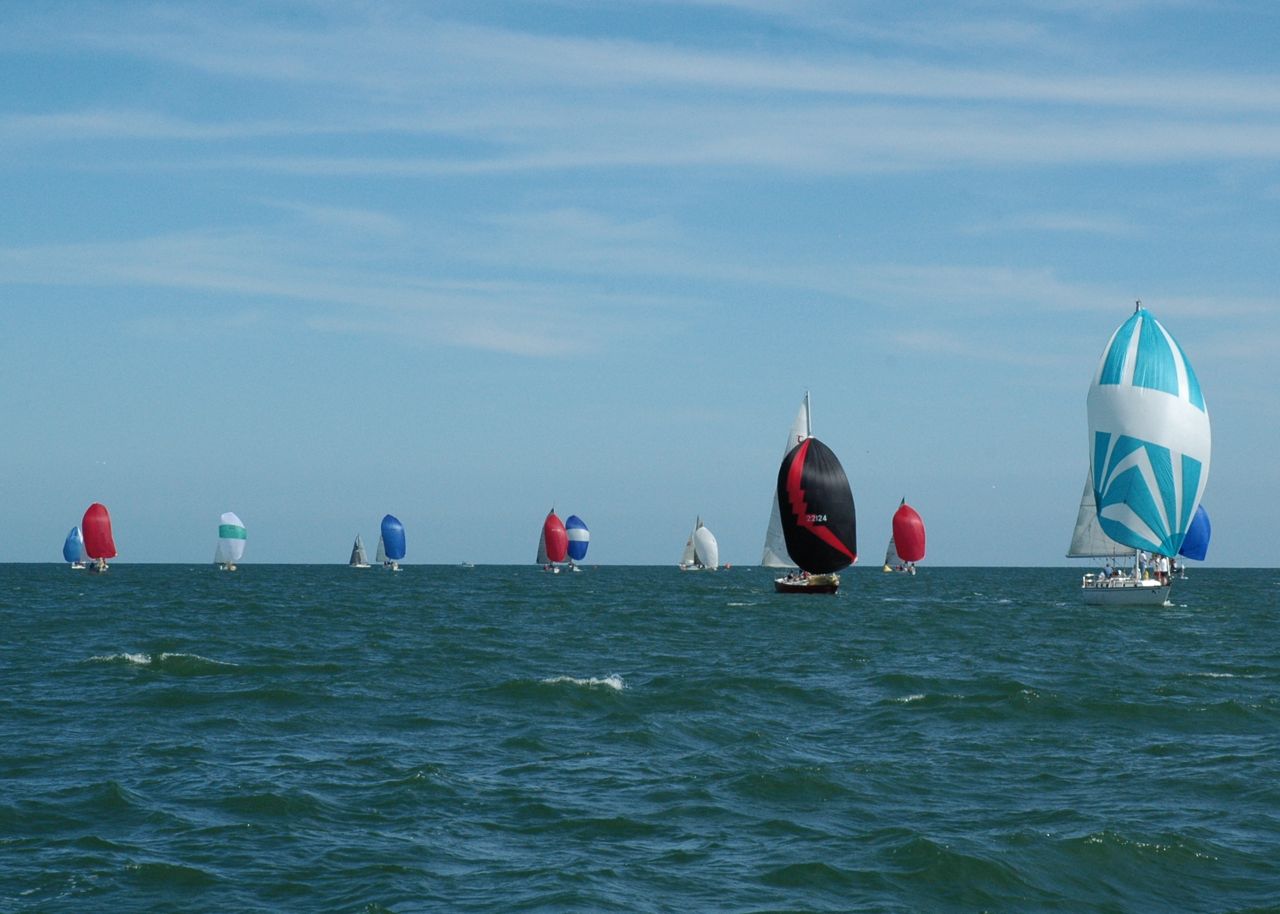 Black Diamond Passing a boat with Ivan in the pit manning the main sail. – (c) Copyright 2009